MacOS Catalina, Git: "unable to locate xcodebuild, please make sure the path to the Xcode folder is set correctly!" 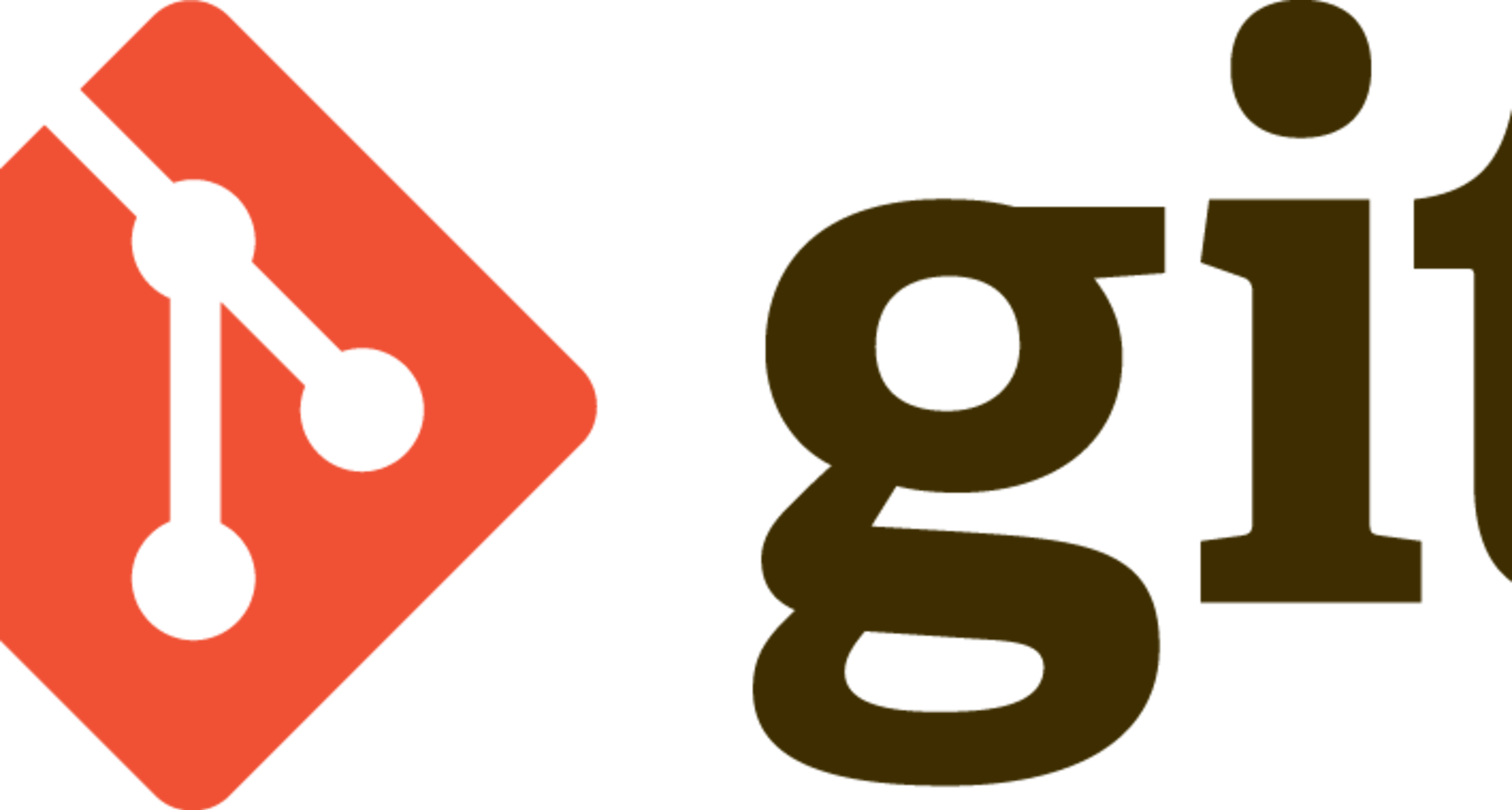 But Catalina messed up a bit of my local environment...

Git command was not available somehow.

I remember when I updated to High Sierra, this also happened too.

It seems a common phenomena happens often that installing a new OS reset some commands' settings.

I figured out in the end and I'll show you what was the situation and the ways I tried out.

Since the error log says I need to correct Xcode folder into the right path, I guessed Xcode is still in my laptop as I can see in the Applications.

Based on the source in below, I tried this command.

Option 2: For the case without Xcode is installed

This time, I assumed the case my laptop recognizes Xcode is not installed somehow although I did before.

At this point, I can't be 100% sure wether Xcode is correctly installed or not after updated the Mac OS.

But there are more options for me to try if I assume somehow Catalina made my laptop to see Xcode is not installed.

Then I installed Xcode.

Option 4: Try to set the path to the Xcode folder using /usr/bin/xcode-select -switch

In the first error log, it says “You can set the path to the Xcode folder using /usr/bin/xcode-select -switch.”

But got this response.

The last possibility I could think of was to install Command Line Tools from Xcode components.

Steps are in below👇

But in my case, Xcode was saying, “This package is incompatible with this version of macOS.”

And “The package is trying to install content to the system volume. Contact the software manufacturer for assistance.”

Basically, this process showed me failed to install.

But when I check with the Terminal, it shows I have Git now😳

After all, this was the solution in this case.

It was so long time ago I updated MacOS.

But I see a lot of people write they also have similar troubles when they update to the new OS.

Somehow, the Xcode disables or resets the Xcode component, Command Line Tools and changes its path after the new OS installation.

It's very incovenient for developers to spare our time extra for waiting to update the new OS and after waiting minimum an hour, then spending another time with Xcode path.